Climbers in the city: “it is Terrible to forget about the fear” 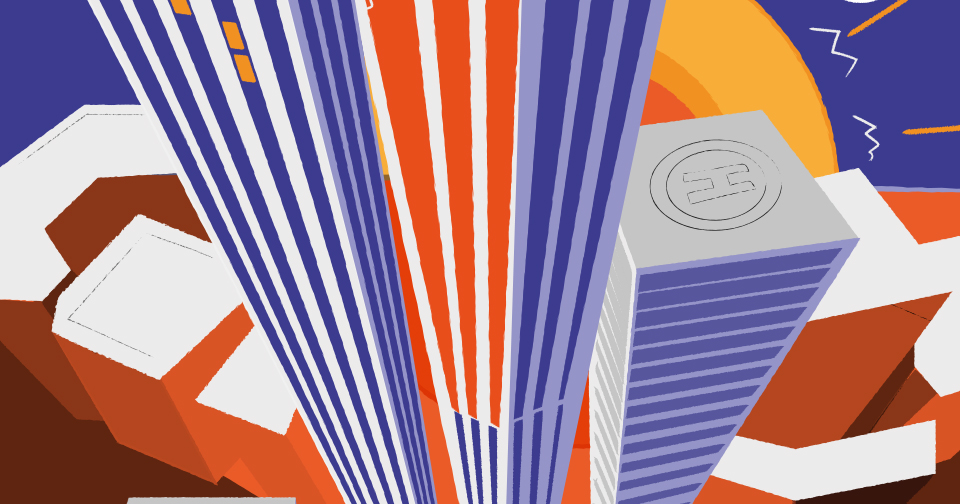 Vadim says that large companies insure the lives of their staff of climbers, but for most firms to provide specialist permanent job and insurance is impossible: it’s expensive and it just will not be so much work. The CEO confirms that until now the vast majority of employers hires promenpol without contracts.

In order not to fall for scams on the forum of industrial climbers users black list of employers who can’t be trusted. Ilya wrote there customers with whom he worked, but says the list is still not complete: “the Market is large, and often about some of the customer no information, so you have to take risks.” And even if this list doesn’t scare unscrupulous contractors. For example, “Almazantey”, in 2013 not paid for the work two promelas, is successfully continuing to work and gaining new climbers. On question phone operator, the company said that “the agreement can conclude can not conclude — without a difference.” On the need to form a Union always write on the forum, but the matter is not.

Experienced climbers try to work with the same companies and, as a rule, on the same objects. Even more successful probalby going to hang in Western Europe, America and Southeast Asia. “The Russian school of industrial alpinism is considered to be strong abroad. There salaries and others, and provide guarantees and insurance,” says climber Artem. While promalp, who came to Moscow from Central Asia, feel free to take a risk and work for less pay and no professional identity. “Migrants see that climbing can be earned, and without identity with the cheapest equipment we take orders for small money,” says Alexander. According to Elias, these competitors often work on the homemade gear: “They cut and cook stuff. And I’m not talking about the old cords, and the absence of minimum binding”.

The problem of the dumping of the less protected legally visiting workers actively discussed in the community. “Migrants working for food, reduce the price of labor for all, including those whose place they are not directly occupied, — writes the climber Kuzma. — Badges and normal gear is not a problem for employers who profited from their slave labor. Must be administrative or economic barriers, creating equal conditions for all market participants. Now they are not.” But, as in the case of absence of employment contracts and social security, the situation does not go beyond the complaints on the forum.

The risk to fall from a height, to be deceived by the customer, or working on the bird’s rights to retirement — as if inherent in the profession of industrial climber. For many of them it becomes almost semantic element. Comes from the insurance Ilya had two years to this risk to abandon. One winter, he decided to devote a three-month vacation in India (a common practice for climbers in low season) study of access points in the IT industry. Back in Russia prepared, he took a job as a software tester and has no regrets, including about your experience at altitude: “Although fear of death is still not passed”.