Copies of ancient works of art on a 3D printer 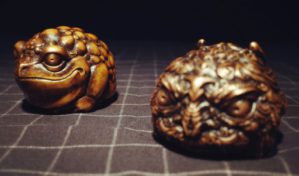 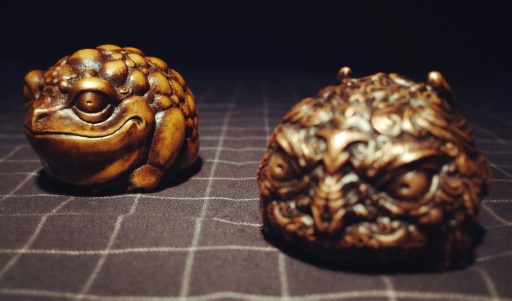 3D printing technology increasingly influences the world of art. And not only modern but also ancient. Museums use it to create copies of artifacts for study and sale. And it is also due to a small design Studio Xian Chizi Digital Technology, located in XI’an, capital of Shaanxi province and home to many historic attractions. The Studio is working on the creation of copies of works of ancient Chinese art with the help of 3D printing technology – and the results it come out so good and detailed that from the original to distinguish them is almost impossible. This includes copies of ancient statues of birds, toads, Buddha’s and soldiers. Depending on the number of parts to create a prototype for printing using stereolithography can take up to three weeks. After that the figures start mass production of the same material, and which made the originals (usually wood or copper).