Ultra-minimalist phone created to use them less 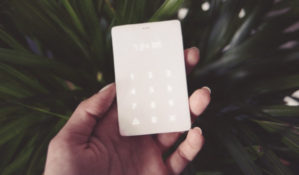 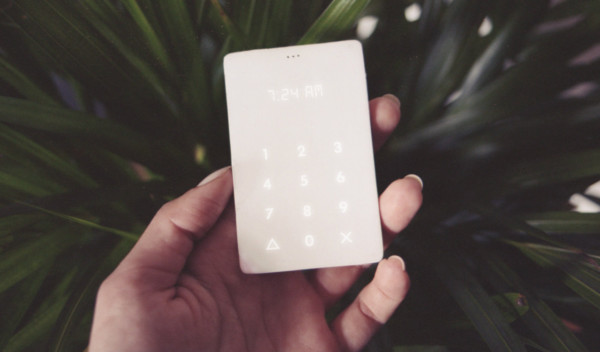 Everyone understands that we have become too dependent on smartphones. And this is not surprising because they are so multifunctional that they can be used to do almost anything. And despite the fact that many just the thought of being without all these scares, a new phone, which like its distant predecessors can only make and receive calls. By using a Light Phone, not even texting – and mobile games, the more you can forget. The device is no larger than a credit card. It has a very laconic to match the functional design and costs $ 150. It was developed by Joe Hollier and Kaiwei Tang, who described his product as a way to get rid of the neurotic habit of constantly using the phone, creating the illusion of productive activity.